Safeguards for Counting Votes and Reporting on Results

The federal electoral process has many safeguards, including measures to securely count votes and report on results. There are measures in place to manage the custody of the ballots and ballot box. 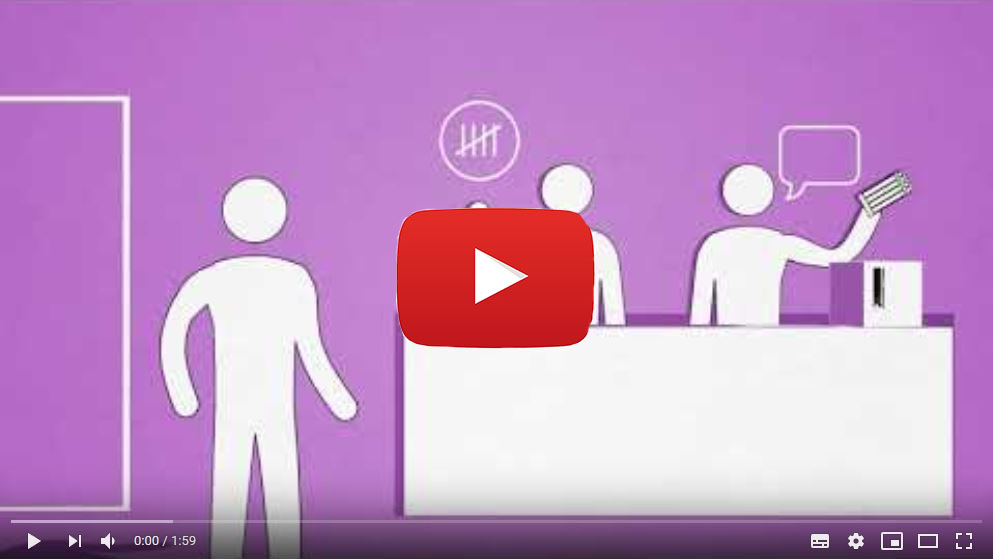 Election workers must follow specific procedures and keep records of everything they do. When voting is over, election workers count ballots by hand.

Trained and paid election workers count the ballots by hand. 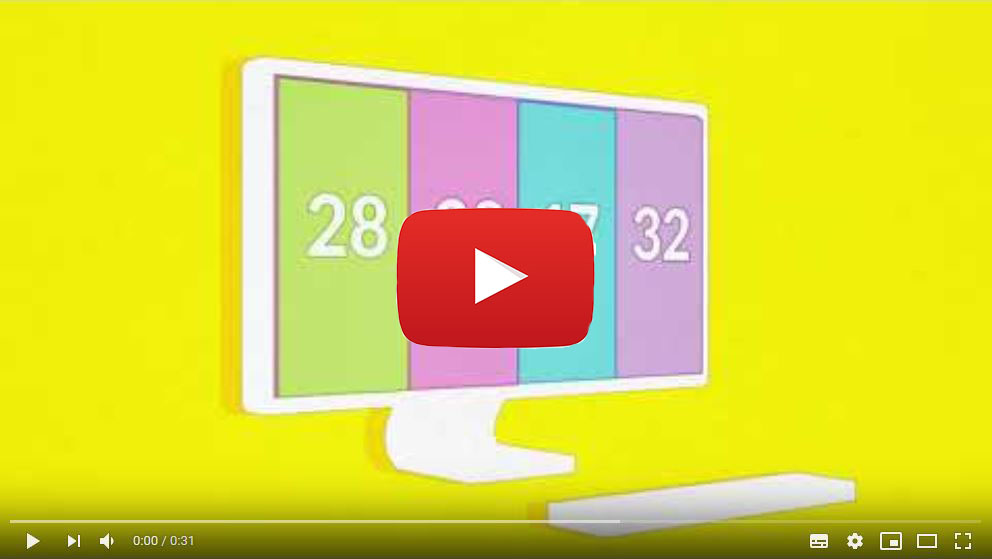 On election night, we continually update our website with the latest vote counts as the numbers come in from the 338 ridings.